You are here: Home / Life / I caved this year- Elf on the Shelf 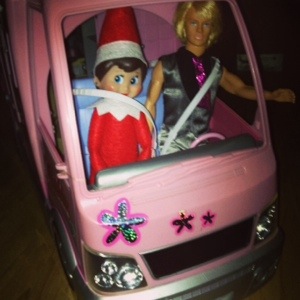 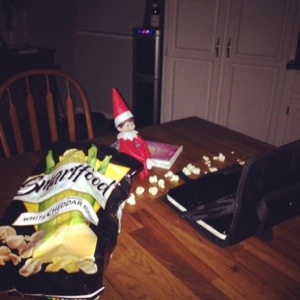 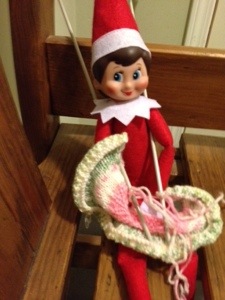 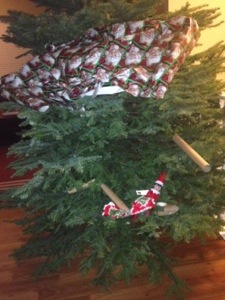 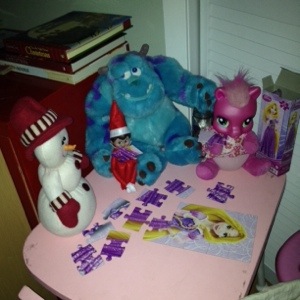 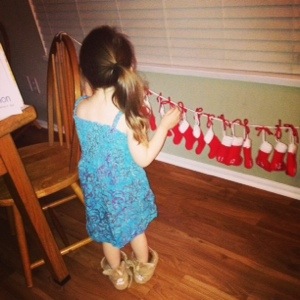 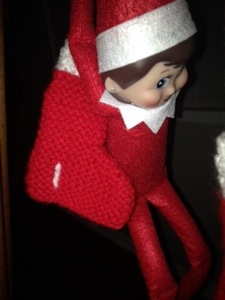